"Suppose it's looking like you need to clean up the mess, and you kind of saw it coming?" is the seventh episode of Suppose a Kid From the Last Dungeon anime adaptation.

“Reiyoukaku” is a luxury hotel on the outskirts of the road that is gaining popularity from local aristocrats. However, these days I was in trouble due to lack of manpower. Meanwhile, Lloyd decides to go to Reiyoukaku for a part-time job during consecutive holidays with the introduction of Chrome. There, the owner informs me that a mysterious coma has recently occurred around the hotel. In addition, aristocrats who investigate the truth of the incident are also visiting the hotel

Lloyd takes a job as a cleaner at a hotel. The owner, Coba, admits something keeps attacking his workers. A notoriously difficult guest, Lord Threonine, arrives and asks Lloyd's opinion on a cypress forest his family takes care of and is impressed with Lloyd's answer. Later, Threonine meets one of Coba's maids, Kikyou, and shares his suspicions that Coba is illegally raising treants in the forest. He also shares his is annoyance that local lord wants his daughter to marry his son, Allan. As treants are linked to Demon Lords, Kikyou accuses Lloyd of possession due to his abilities and is given an antidote by Threonine. She mixes it into Lloyd's tea, but it is accidentally drunk by an outraged Coba. Kikyou flees and Coba starts to suspect Kikyou and Threonine are behind the attacks on his workers. Riho later appears as a guest as does Selen and her father, the lord wanting her to marry Threonine's son. However, Selen is overjoyed when Lloyd appears instead, as Threonine asked Lloyd to stand in for Allan after he had passed out. Selen immediately suggests she and Lloyd go on a date so they can investigate the local area. 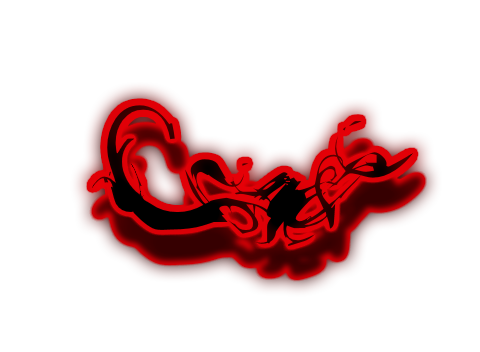 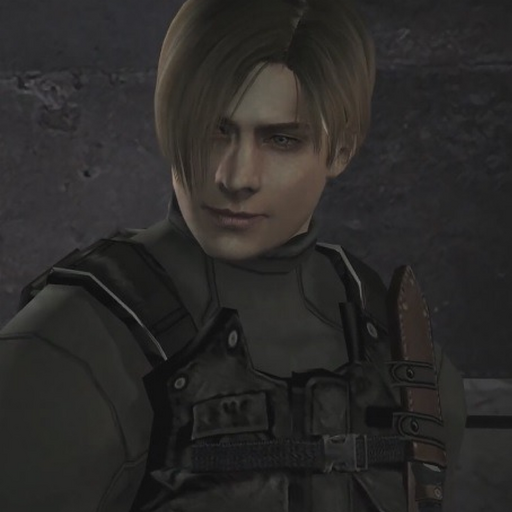